Documentary films and research papers by Dr Lee Salter covering media, politics, economics and more are available on this website.

You can browse around to find material on technology and communications, journalism, Habermasian communication theory, public relations and media ethics and much more.

Follow the Documentaries path for Salter’s films on prison, the media, the City of London and money. See academic Media Research to access papers on journalism, media, communications and technology. 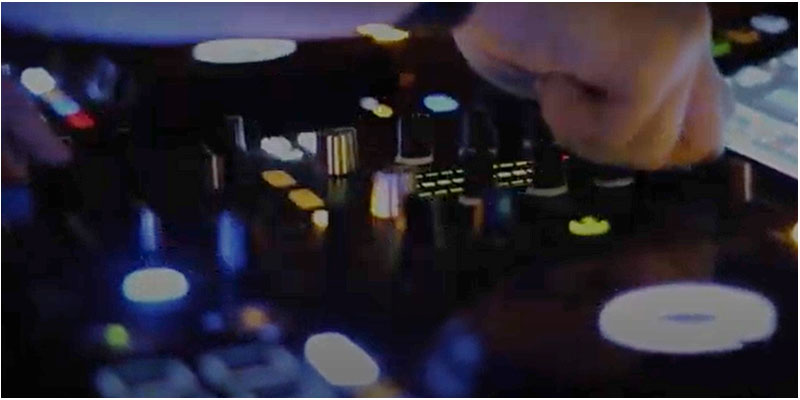 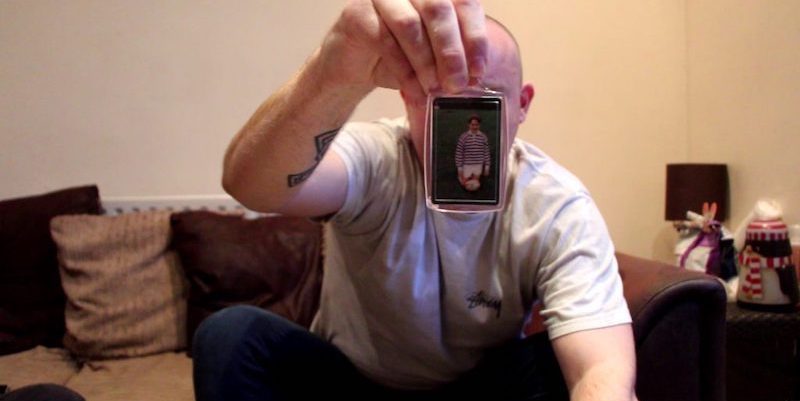 Dr Lee Salter made his documentary about prison, Injustice, in 2017. The film was based on his interactions with people on community service and then…
Read More 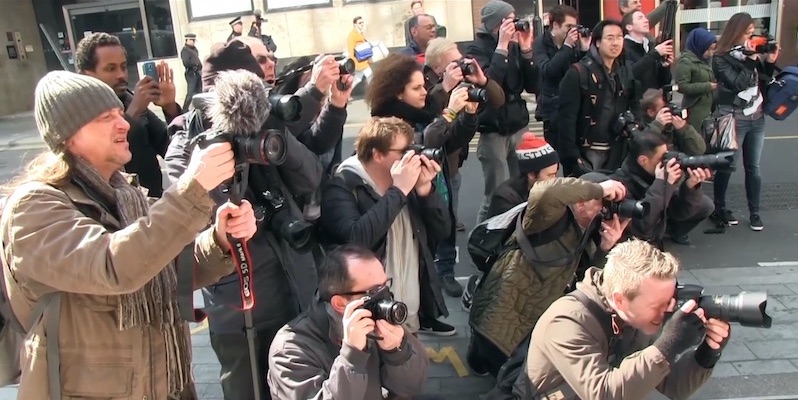 Straight off the back of the success of Secret City, Lee Salter and Elizabeth Mizon set about making The Fourth Estate. The film began life…
Read More 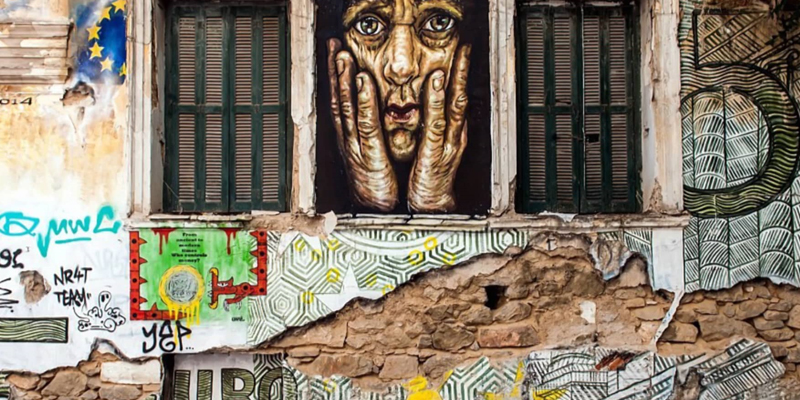 Straight after Secret City, Chanan and Salter pursued separate projects to take a break from the hectic period of filming and screening. Lee went off…
Read More 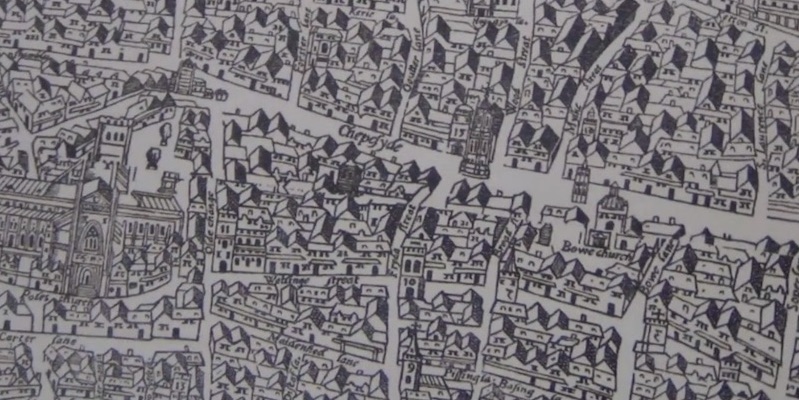 In 2002, Lee Salter joined Maurice Glassman and William Taylor to challenge the City of London’s Ward Elections Bill in the House of Lords. Salter…
Read More

Salter began researching politics and political thought. He began as a Marxist before moving to classic political liberalism. In his doctoral research he was interested in finding ways to facilitate the Habermasian concept of communicative freedom – seeing the internet as containing such a potential. He set about interviewing the original internet engineers, reviewing governing bodies and the Requests for Comments system.

When he found that there were structural impediments to communicative freedom he returned to Marx, in part inspired by an interaction with Mike Wayne over his book Marxism and Media Studies.

Moving into teaching communication, journalism and media and cultural studies, Salter expanded his research interests toward communicative relations within journalism, and questions of discursive power, such as in reporting Venezuela, war and national security. His main lines of research, however, were in protest, social movements and radical media. Latterly he began to research the frames surrounding austerity.

From 2010 Salter began to transform his academic research into documentary films and short radical films and managed to make many enemies on the way.

Dr Salter spent 15 years as a lecturer and researcher in various universities in the UK and Italy. He began to make documentary films in 2010 and continues to work on a range of research and communication projects.

All of his academic writings and documentaries are available for free through links from this web site. A number of his documentaries and short films can be found on his YouTube channel.

The media research found on this site covers everything from 2003 onwards.